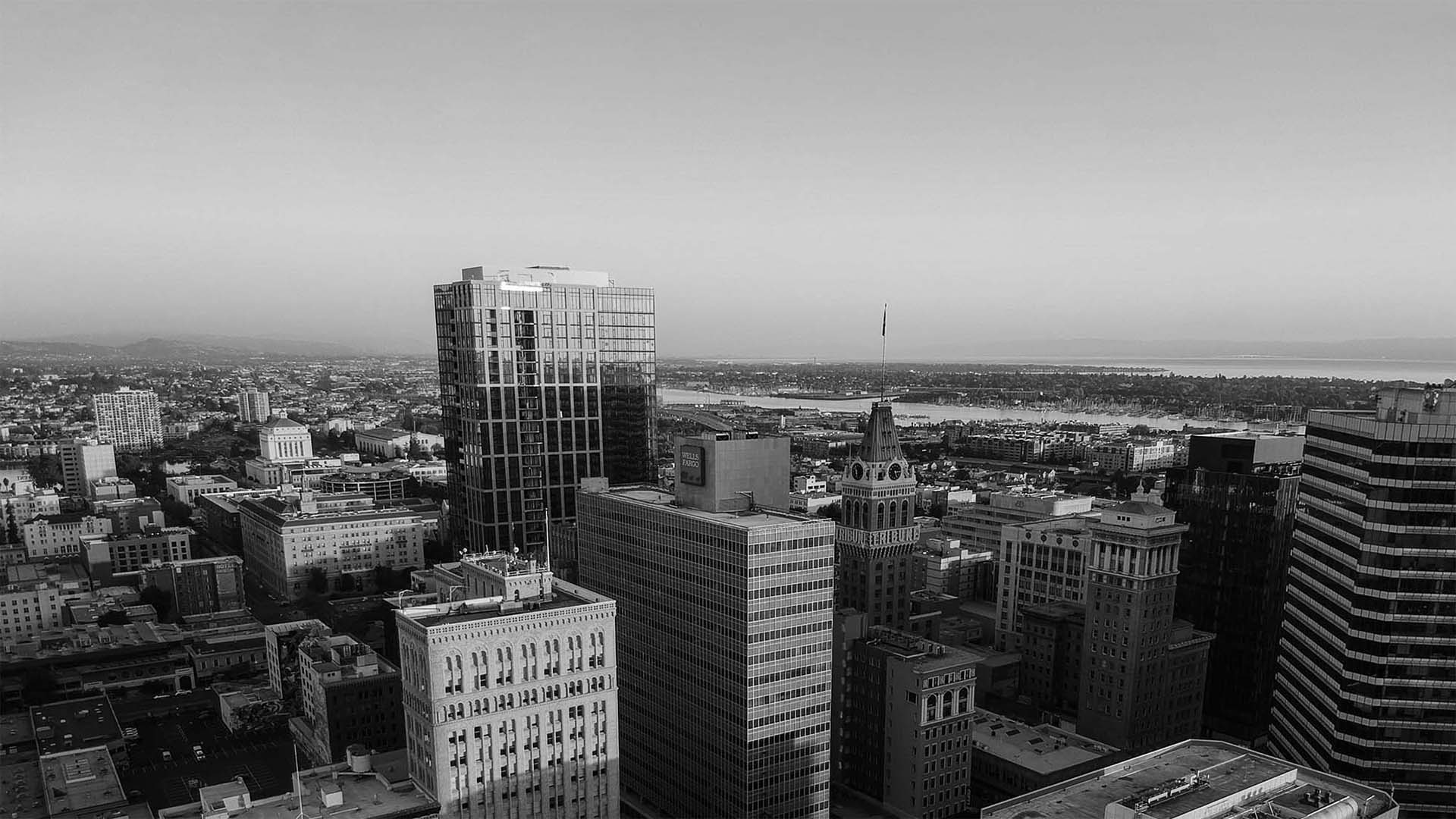 As we continue evolving into more than a traditional philanthropic services organization, the legacy of East Bay Community Foundation is steadfastly committed to ensuring communities across Alameda and Contra Costa Counties have access to equitable opportunities and outcomes. For nearly 100 years, EBCF has proudly championed the diverse communities of the East Bay.

With a dedication to safeguarding the quality of life for all, EBCF has long played a key role in addressing the immediate challenges facing people in the East Bay to ensure that communities across Contra Costa and Alameda Counties can thrive.

By the 1980s, EBCF was focused on stimulating increased philanthropic giving for the region, serving local communities with a relevant, imaginative, and sensitive grant-making program, and serving donor needs effectively and efficiently. The Foundation led initiatives to support job development skills and economic self-sufficiency for Cambodian and Laotian immigrants, to fund research during the crisis years of the AIDS epidemic, and to provide financial relief for the 1989 Loma Prieta earthquake.

In the 1990s and 2000s, the Foundation’s partnerships grew to include many well-known foundations and philanthropic institutions, local governments, and corporate partners with ties to the East Bay, notably Clorox and Kaiser Permanente. EBCF grants funded local education initiatives, arts partnerships, and initiatives like “Safe Passages,” the Oakland Child Health and Safety Initiative, and the Foreclosure Recovery and Asset Building Pilot.

In 1999, East Bay Community Foundation purchased the building at 200 Frank H. Ogawa Plaza, formerly known as “The Plaza Building,” from The City of Oakland. The building is named in honor of Lois De Domenico, a Bay Area philanthropist and longtime EBCF supporter. The location’s proximity to Oakland City Hall was an advantage to EBCF’s role working with community movement leaders, local government, and philanthropy.

In 2019, under the leadership of President & CEO James W. Head, the Foundation restructured its work in response to growing inequities in the region. In a letter, Head wrote: “Despite our collective philanthropic accomplishments and the great generosity of our partners – for many, the good that has come from our charitable contributions has not been good enough.”

The shift to a new mission meant restructuring financial, social, and human capital to support movements. The Foundation made more multi-year, general operating support for anchor nonprofits providing critical policy, advocacy, and essential services to our East Bay communities, with a focus on communities most in need. This new direction also meant providing educational opportunities for our donors and partners to see and discuss the structural barriers that limit or prohibit many East Bay residents from taking advantage of opportunities to improve their lives. Importantly, the Foundation also began serving as a platform for community voice and organizing around those issues most important to achieving economic and social improvements.

In November 2019, EBCF announced its first-ever round of movement funding grants as part of its systems-change approach to empower those most adversely affected by societal injustices in Alameda and Contra Costa counties. Also that year, EBCF was recognized as the “Boldest Community Foundation” by Inside Philanthropy.

Meet Our Team Become A Partner Subscribe Make A Donation