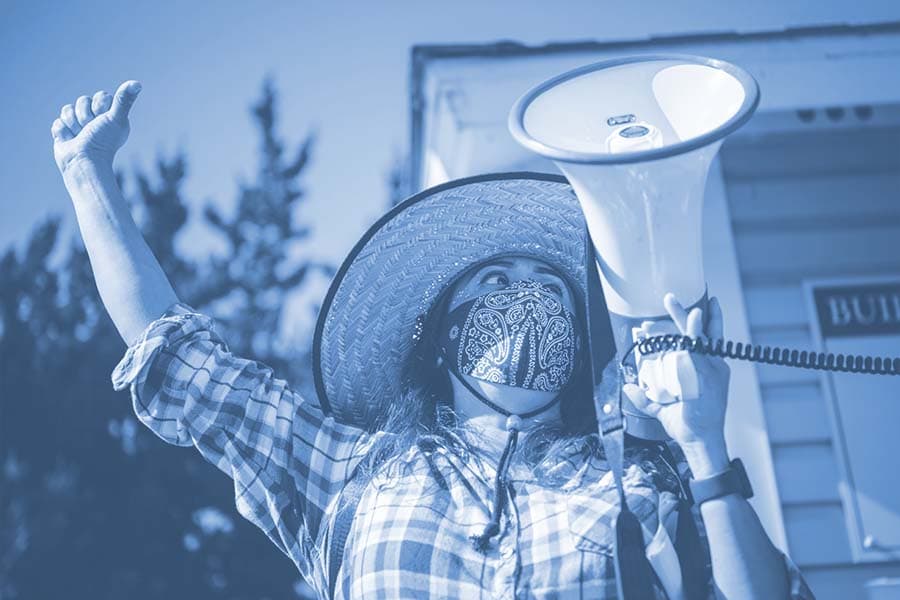 The East Bay Community Foundation has submitted public comments to the Federal Registry opposing the proposed changes to the “public charge” rule and urging the Department of Homeland Security to withdraw this proposal given the harmful impact that it could have on the health and well-being of East Bay residents.

“EBCF opposes this proposed regulation that would dramatically alter our nation’s longstanding commitment to welcoming immigrants. This proposal represents a radical change to the “public charge” rule that would prevent immigrants who utilize government health, nutrition, housing, and other assistance from obtaining green cards or sponsoring family members to join them in the United States. It is an attack on family-based immigration that undermines immigrants’ ability to reunite with loved ones and violates America’s highest aspiration as a land of opportunity for all, rich or poor — all the while, promoting the toxic myth of immigrants as a public drain.

Specifically, this new rule proposal threatens to harm the health and well-being of countless East Bay immigrant families and will have a widespread effect on those seeking vital assistance for which they or their family members qualify — from prenatal support to cancer treatments. Both immigrant children and U.S. born children of immigrants will suffer as their families forgo much needed assistance for which they are eligible — either out of fear or misinformation.”

The full comments by our CEO James Head can be read here.