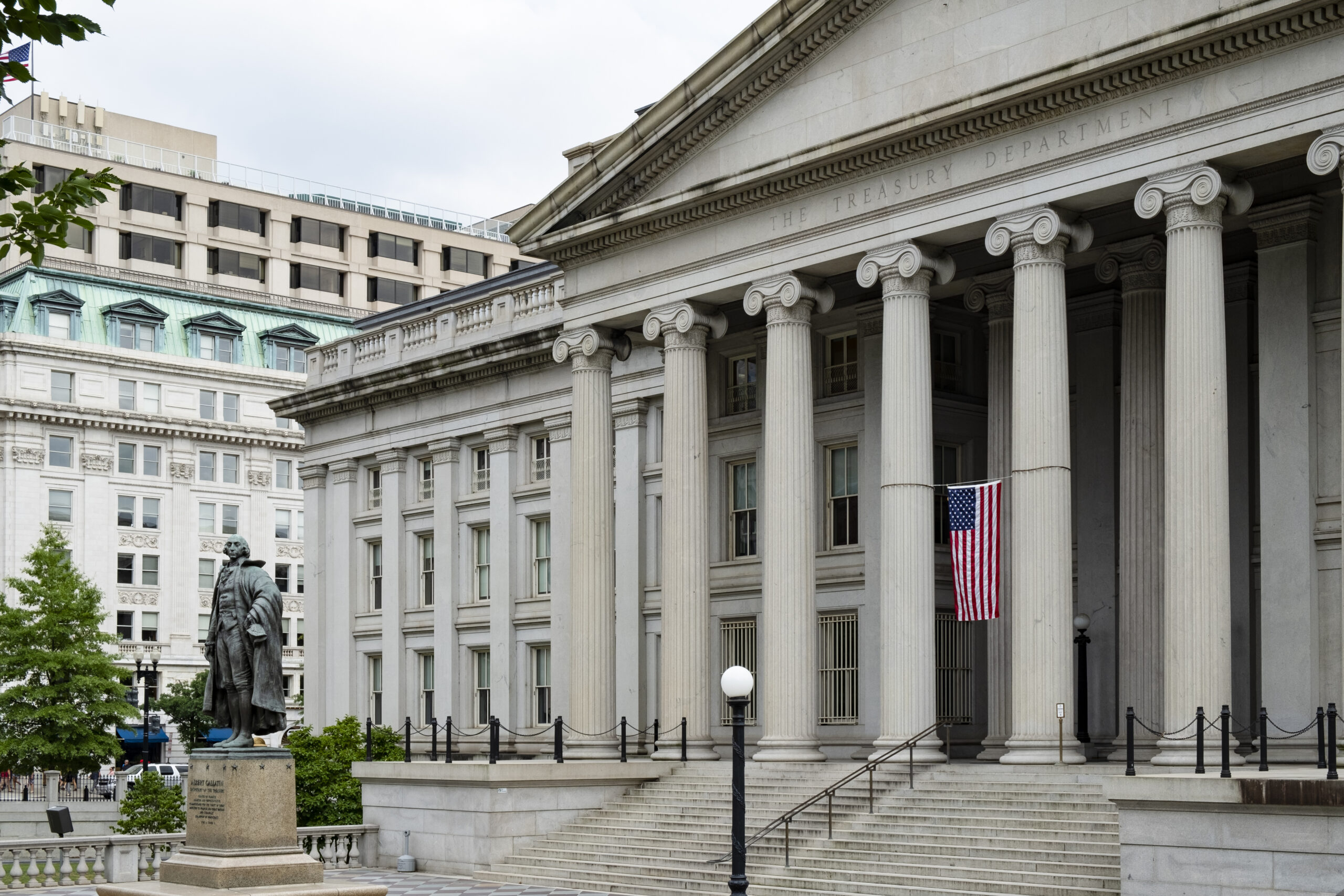 East Bay Community Foundation (EBCF) is proud to share that Valerie Red-Horse Mohl, EBCF’s chief financial officer, has been appointed by U.S. Treasury Secretary Janet Yellen as one of the 25 inaugural members of the Treasury Advisory Committee on Racial Equity (TACRE). Comprised of experts from academia, advocacy, financial services, and local government, the Committee was formed to advance racial equity in the economy.

Red-Horse Mohl, who is of Cherokee ancestry, has more than 25 years of in-depth experience in the financial services and investment banking industry with a unique expertise in the Native American tribal government sector. She is also a co-founder of Known Holdings, a Black-, Indigenous-, Asian American- and Latinx-led finance, investing, asset management firm. Red-Horse Mohl joined EBCF in August 2020 and will continue in her role as chief financial officer while serving on the Committee.

“It is an honor to be appointed to the Treasury Advisory Committee on Racial Equity,” said Red-Horse Mohl. “Addressing pervasive racial inequities in communities of color, particularly Native American communities, has been a focal point throughout my career.  At EBCF we are committed to racial equity and justice for all communities of color, and I am excited to be able to bring the body of my professional experience to this important advisory committee.”

The full press announcement from the U.S. Department of Treasury appears below.

WASHINGTON, D.C. – In conjunction with today’s annual Freedman’s Bank Forum, U.S. Secretary of the Treasury Janet L. Yellen announced the inaugural members of the Treasury Advisory Committee on Racial Equity. The first-of-its-kind committee will provide advice and recommendations to Secretary Yellen and Deputy Secretary Wally Adeyemo on efforts to advance racial equity in the economy and address acute disparities for communities of color.

Toward that end, the Committee will identify, monitor, and review aspects of the domestic economy that have directly and indirectly resulted in unfavorable conditions for communities of color. The Committee plans to address topics including but not limited to: financial inclusion, access to capital, housing stability, federal supplier diversity, and economic development.

“A critical piece of executing on our racial equity goals is bringing a wide set of outside perspectives and lived experiences to the decision-making table,” said Secretary of the Treasury Janet L. Yellen. “The Treasury Advisory Committee on Racial Equity, made up of members with wide-ranging backgrounds and expertise, will provide important insight and advice to leadership across the department to bolster and inform our equity efforts.”

The 25 inaugural members of the Committee come from a wide range of backgrounds including academia, advocacy, financial services, and local government.  Members share a common experience with and working knowledge of the implications of economic policy decisions on communities of color, as well as a deep commitment to advancing racial equity.

Michael Nutter, the David N. Dinkins Professor of Professional Practice in Urban and Public Affairs at Columbia University and the former Mayor of Philadelphia, will serve as chair of the Committee and Felicia Wong, the President and CEO of the Roosevelt Institute, will serve as vice-chair.

“I am deeply honored to have been asked to serve, and provide leadership, for this inaugural effort,” Nutter said. “The creation of this Committee is a shining example and testament to the commitment of Secretary Yellen, Deputy Secretary Adeyemo, Counselor Bowdler, and so many others in the Treasury Department who are focused on the task at hand – how do we find, focus and factor into programs and policies the issue of racial equity. Equity, combined with opportunity, can mean prosperity for all Americans, and especially for so many of us who are members of communities of color. Secretary Yellen and Deputy Secretary Adeyemo have truly created an esteemed group of professionals, practitioners and partners in the struggle for racial and economic equity, and I cannot wait to get to work.”

“I appreciate the opportunity to serve on the Advisory Committee, and for the leadership of Secretary Yellen, Deputy Secretary Adeyemo, Counselor Bowdler, and many others to make racial equity central to the Treasury Department’s mission,” Wong said. “Any efforts to address inequality in the United States must account for the legacy of racial exclusion built into our economy. I look forward to working with this distinguished group of leaders to propose ways to harness Treasury’s power and authority to redress these harms, toward a more just and equitable future.”

Members will serve a two-year term and will work alongside Treasury’s Counselor for Racial Equity, Janis Bowdler. The Committee’s charter is established under agency authority and in accordance with the Federal Advisory Committee Act (FACA).

The Committee is a product of Treasury’s department-wide equity assessment last year, in which the team identified a goal of creating an institutionalized way to gather on-the-ground insights and recommendations on racial equity efforts.