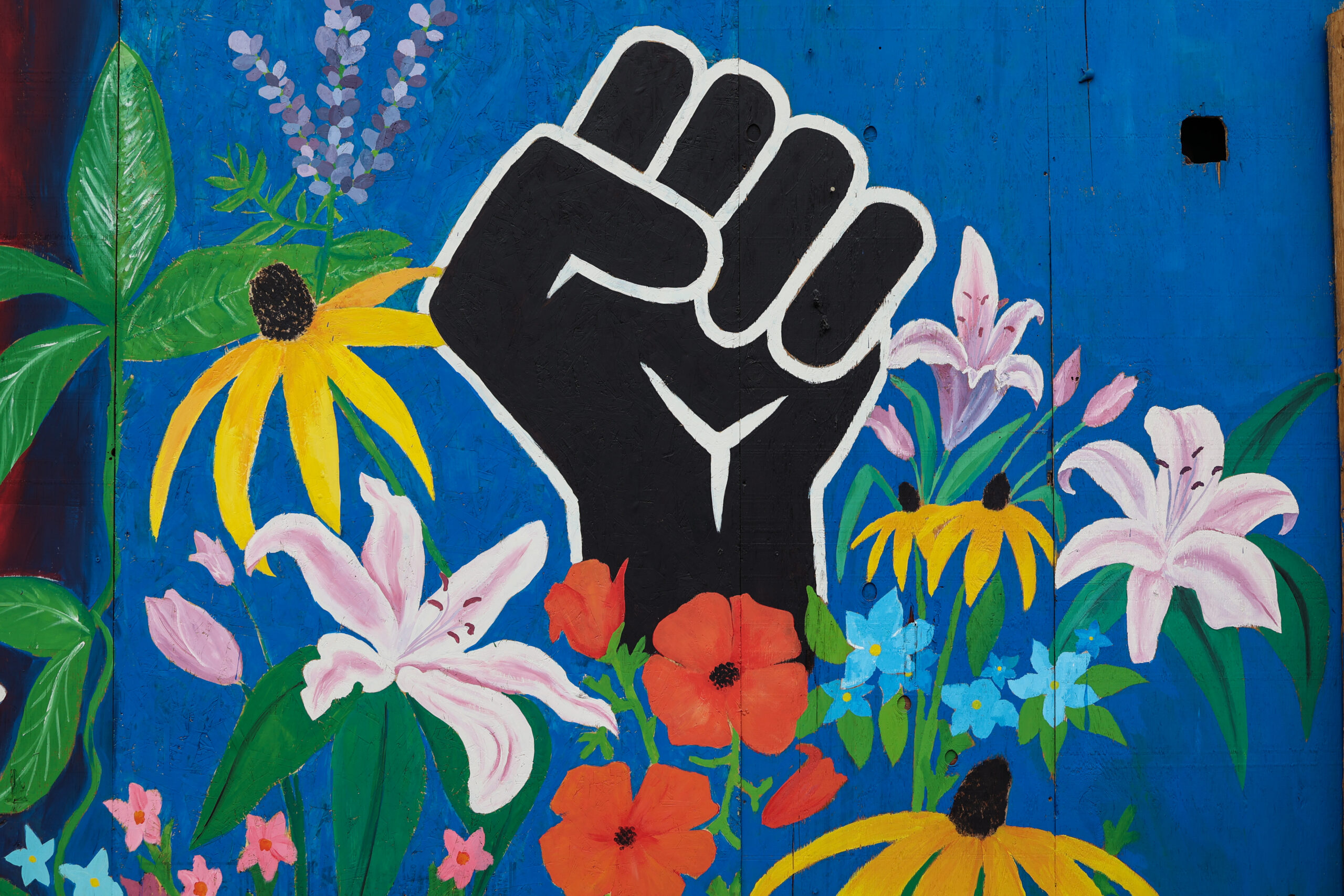 Black History Month honors and celebrates the contributions and achievements of African Americans who have helped shape the country. This celebration, which evolved from Carter G.Woodson’s Negro History Week, was originally intended to promote and educate people about Black history and culture.

In that spirit, EBCF staff curated a list of 10 must-read Black history books that celebrate the lives and contributions of African Americans. Each of these books will expand your knowledge and add context to the triumphs of many of the social justice issues embedded within our history. As philanthropists, it is important to learn more about these untold stories in order to enhance our efforts for fair and equitable access to an inclusive economy, housing, education, community health and well-being, and community power.

We invite you to take a look, pick a book, and learn more about Black history this month and every month!

Make a commitment to celebrate Black history year-round by supporting a Black-led organization!

Black-led organizations (B.L.O.s) in the Bay Area make up a strong, vibrant network of community anchors that serve as the backbone to many who call the Bay Area home. There are more than 380 BLOs in the Bay Area, the majority located in Alameda County, and most are based in Oakland.

Visit our directory of Black-led organizations to learn more.