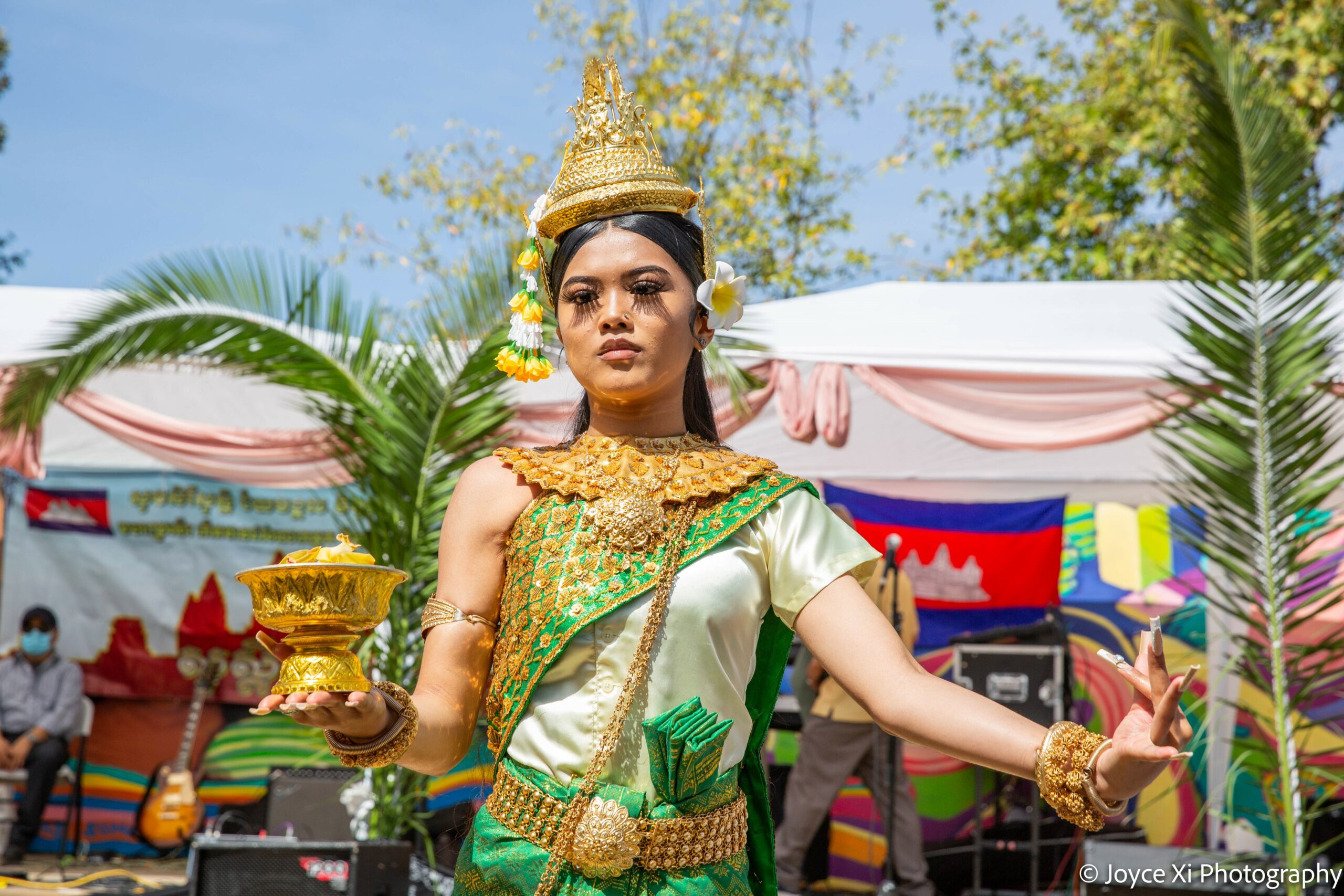 President Jimmy Carter made the then-week-long celebration official when he signed a joint resolution on October 5, 1978. In 1990, Asian Pacific Heritage Week was expanded when George H.W. Bush signed a bill passed by Congress designating May as Asian American and Pacific Islander Heritage Month.

In that spirit, EBCF staff curated a list of 10 must-read books by Asian American and Pacific Islander authors. These books will expand your knowledge and add context to the triumphs of many of the social justice issues embedded within our history. As philanthropists, it is essential to learn more about these untold stories to enhance our efforts toward an inclusive, fair, and just East Bay.

We invite you to take a look, pick a book, and learn more about Asian American and Pacific Islander heritage this month and every month!