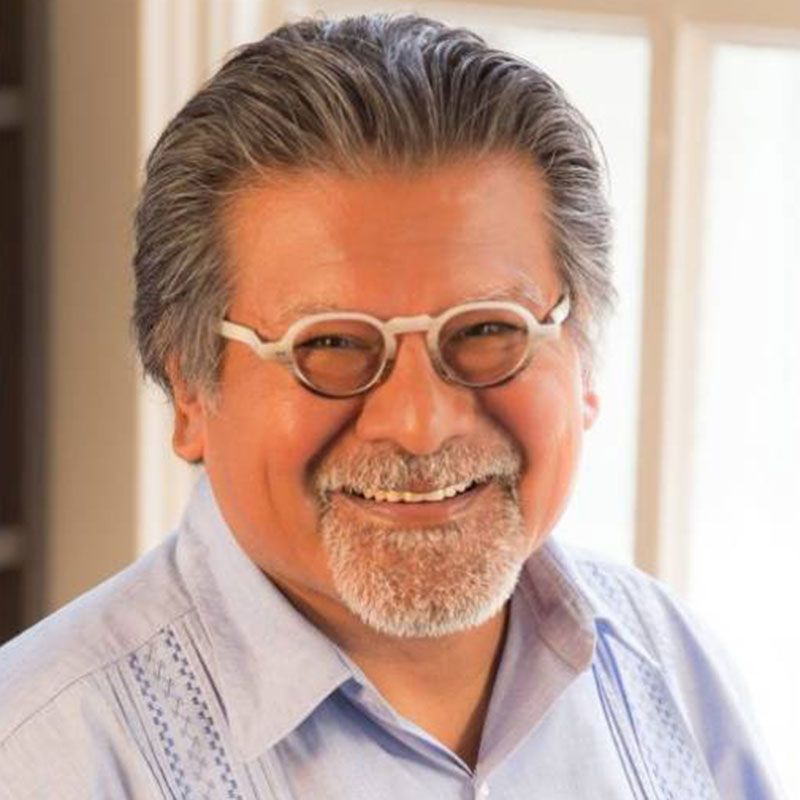 John Govea was the Program Director for Immigrant Rights and Integration at the Evelyn & Walter Haas, Jr. Fund. He joined the Haas, Jr. Fund staff in 2017 after 10 years with the Robert Wood Johnson Foundation in New Jersey, where he managed national programs and initiatives focused on childhood obesity and health equity. Born and raised in Bakersfield, California, John is descended from Mexican immigrants who settled in California. His father came to the United States under the bracero program during World War II to work on the Santa Fe Railroad. His mother worked the fields and orchards of California as a migrant farmworker. John started his professional career as an attorney representing farmworkers in rural California. He has worked on the staffs of the Community Foundation for Monterey Country and the David and Lucile Packard Foundation, and was senior program officer with the State of California’s California Volunteers, where he oversaw implementation of the state’s AmeriCorps program.