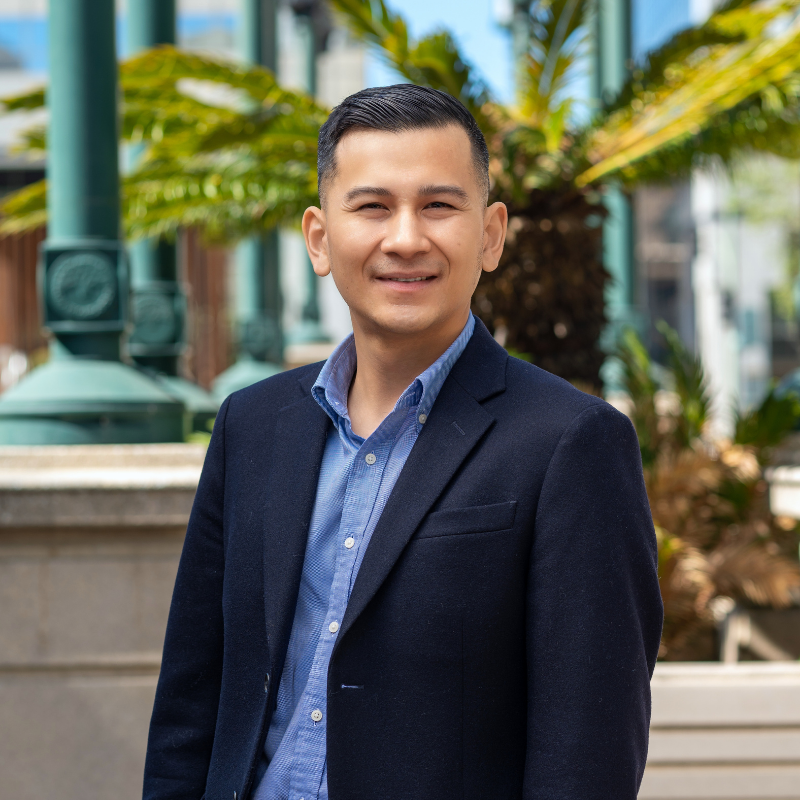 Son Chau is an organizer-consultant with over a decade of social sector experience. Most recently, he served as a philanthropic advisor at Silicon Valley Community Foundation (SVCF). At SVCF, Son led strategic projects developing its capacity to equitably connect donors with nonprofits through giving circles, giving guides, and community forums. He also managed a $160 million portfolio of donor-advised funds where he facilitated deep partnerships with family clients to practice effective philanthropy. As a result, Son inspired over $3.5 million in investments to SVCF’s initiatives including regional COVID response and racial equity efforts. Additionally, he co-chaired the task force responsible for implementing organizational values which improved workplace culture for over 100 staff.

Son had begun his career in his hometown, San Jose, organizing for the South Bay’s labor movement at Working Partnerships USA (WPUSA). He developed its first individual donor programs building up its fund development infrastructure. WPUSA then launched Silicon Valley Rising, the region’s largest grassroots coalition addressing the systemic racial and economic inequities in tech. Son later moved to New York where he worked at Rockefeller Philanthropy Advisors (RPA). While at RPA, he advised major private foundation clients on $185 million in fiscal sponsorships nationally and internationally.

Son holds an MPA from NYU Wagner School of Public Service and BA from UC Berkeley in Ethnic Studies and American Studies with the highest honors. He has certificates in Project Leadership from Cornell University and Nonprofit Financial Accounting from BDO FMA. Son is a proud graduate of 21/64’s inaugural cohort of the Certified Advisors of Color Project and Philanthropy New York’s emerging leaders program.