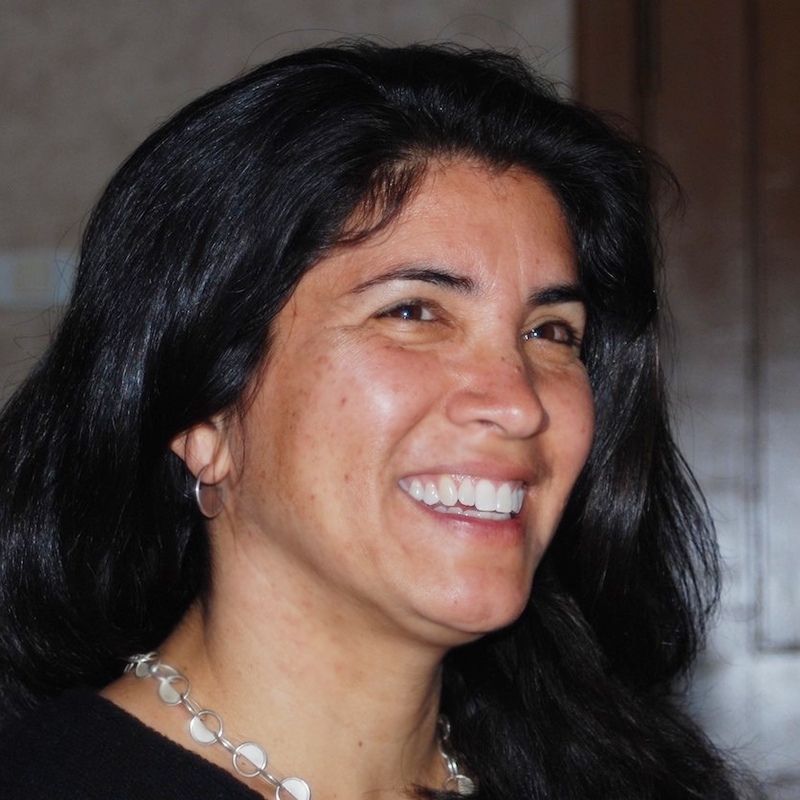 Connie Cagampang Heller is co-founder of the Linked Fate Fund for Justice which supports grassroots community organizing to end systemic racial inequity. As a donor organizer and consultant, she designs learning spaces to share research and strategies to address structural racialization and implicit bias. In this capacity, she has worked extensively with Professor John A. Powell, with whom she co-developed and co-authored the Systems Thinking and Race curriculum for The California Endowment. Connie has served on numerous nonprofit boards including Groundswell Fund and Groundswell Action Fund, Perception Institute, Demos, Ella Baker Center, and Women Donors Network.

Since 2016, Connie has focused on using art to explore and reveal the complexity of race in America. Her art has been shown at the National Academy of Medicine for the Visualizing Health Equity Conference, The Charles Hamilton Houston Institute at Harvard Law School, and at Community Change’s 2018 Cross Movements Conversation. Her art is featured in Shakti Butler’s film, Cracking the Codes: The System of Racial Inequity and on the cover of Dr. Lani Guinier’s The Tyranny of Meritocracy.

She attended Mount Holyoke College and received her B.A. and M. Arch in Architecture from the University of California at Berkeley.