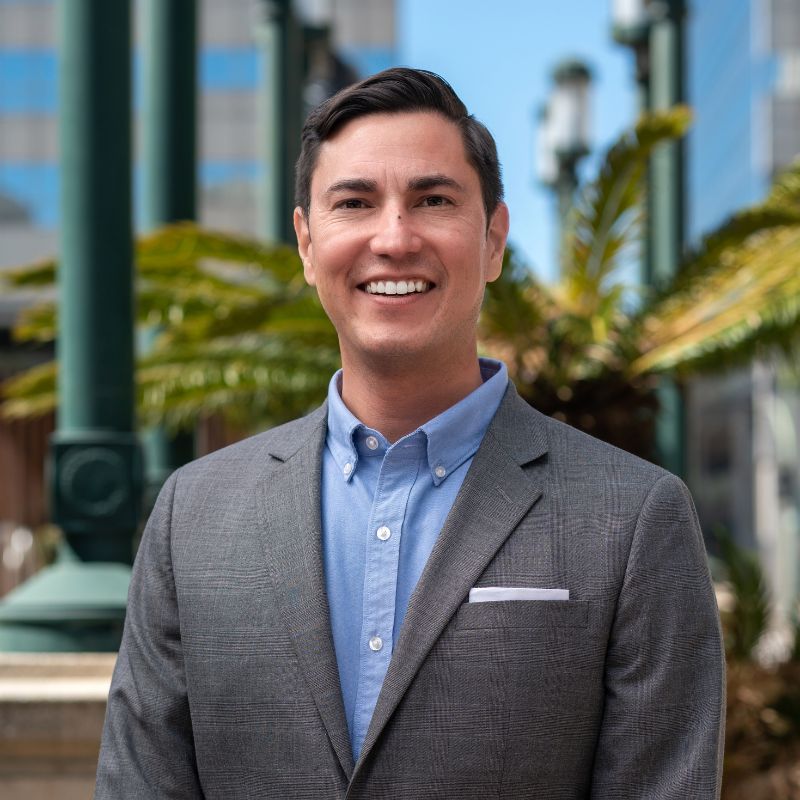 Vice President of Marketing and Communications

As Vice President of Marketing and Communications, Andrew Hattori brings 15 years of experience as a marketing and communications strategist, leader, and coach working at the intersection of public policy and social justice.

Most recently, Andrew led the marketing and communications team at San Francisco AIDS Foundation, a $40-million nonprofit organization responsible for delivering sexual health and substance use services to more than 25,000 people annually. Prior to that he served for nearly a decade at the Public Policy Institute of California, where he managed publications, events, and media affairs, among other areas.

Andrew is the proud biracial grandson of Japanese Americans incarcerated during World War II. His passion for racial equity, social justice, and LGBTQ causes has defined much of professional and personal life, including his early advocacy for marriage equality and longtime fundraising efforts for HIV prevention.

Andrew holds a Bachelor of Arts from Middlebury College in Japanese studies, and an M.B.A. from the University of California, Berkeley-Haas School of Business. He lives in Berkeley, Calif., with his husband and their scruffy dog, and enjoys cycling and exploring the East Bay Regional Park District.